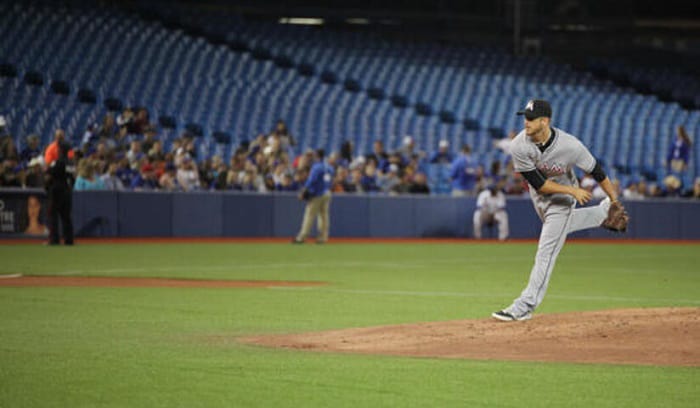 There are many metrics used in baseball, so you see all kinds of charts popping up after a season ends, either for individual or team analysis.

If your favorite players are pitchers, there are statistics to evaluate their ability, too, as you might notice metrics like BABIPs (Batting average on balls in play), SwStr% (Swinging strike rate), and ERA (Earned run average); the list goes on.

What Does FIP Stand for? The acronym FIP has a different meaning in fields such as medicine, aircraft, military, and computer engineering than it does in baseball.

But in baseball, it is the short form of fielding independent pitching, a metric that takes into consideration only the outcomes that the pitcher has full control over in the game.

This statistic does not count sequencing, luck, or defense in the pitcher’s performance, unlike ERA (Earned run average). For example, two pitchers may perform similarly, but one plays with a better defense than the other, allowing fewer hits. FIP, rather than ERA, will be used to rate such performance more fairly.

That is to say, only unintentional walks, strikeouts, home runs, and hit-by-pitches are the outcomes included in FIP baseball stats. It stands to reason that this calculation is widely accepted as the best way to evaluate a pitcher’s true skill.

What Is the Formula for FIP?

For new baseball fans, calculating FIP is a little more complicated than they would want, not because of the formula itself, but because of the values for multiple constants that are included in it. However, once you get used to it, it’s quite simple.

Let’s break it down:

Indeed, finding FIP metrics on a baseball statistics site is an easier task than calculating them yourself, if you are not a big fan of math.

How is It Used? 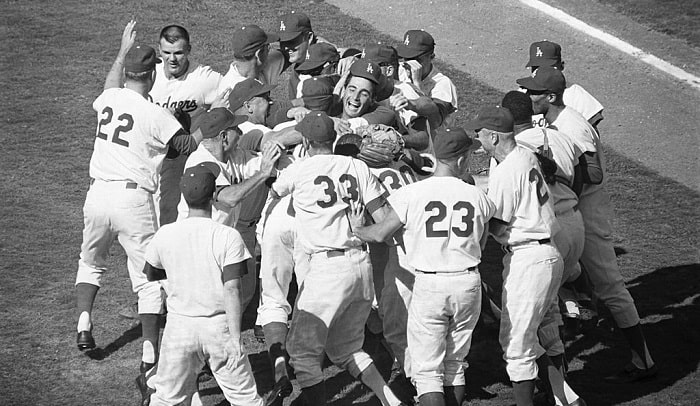 A baseball FIP stat is used as a descriptor to predict a pitcher’s performance in future games, as it calculates their individual skill and omits other factors that are under the control of the game sequence, luck, and other team members.

You may also use FIP to judge a player’s performance by referring to statistics on the same scale as ERA.

FIP does not evaluate a pitcher’s performance in a single game, but rather over the course of a season.

Indeed, you should not rely solely on this metric because the pitcher is not alone on the field; you need to also consider other data, such as ERA and BABIPs, to keep track of your player and the team.

What is a Good Fielding Independent Pitching?

A FIP of 3.8 suggests that the pitcher is good (or at least above average). His performance improves as his FIP score decreases. You can use the following table as a guide:

Below is the definition of excellent pitchers in baseball history. They are MLB FIP leaders with impressive records over the years.

Is It Possible to Have Negative Fielding Independent Pitching? 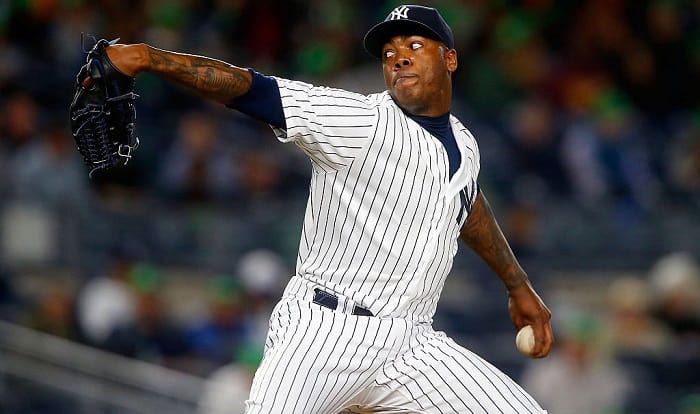 As the table above shows, it appears super hard for a player to have a negative FIP. Let’s face it: the pitcher has to be unbelievably good.

FIP at the end of the season is not negative, but if it is calculated in the middle of the season, after multiple games, and the pitcher has given up no runs in all of those games, he can have a negative FIP.

So, what is fielding independent pitching? How can we calculate and use it to evaluate a pitcher’s performance? These are the questions addressed in our explanation above. Hopefully, you now have a better knowledge of one crucial baseball statistic: FIP.

It might help you judge a pitcher on your favorite team or the team yours is up against in the future. Have fun with it!