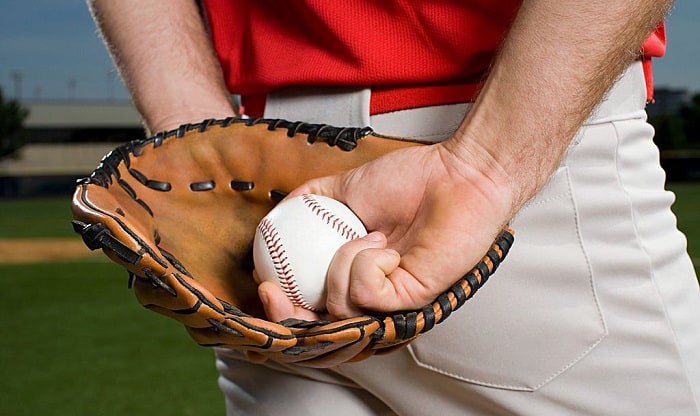 If you have just taken up baseball as your new hobby and have already gone to some games, a myriad of rules, slangs, and abbreviations might confuse you big time. But, that’s also the charm of baseball, as its many circumstances are assessable through regulations and stats.

There is one unique stat developed in 1986 called hold (or H, HD, and HLD for short). Despite not being included in official MLB statistics, it plays an important role in the game. So, what is a hold in baseball? Read on to know.

What Does Hold Mean in Baseball? 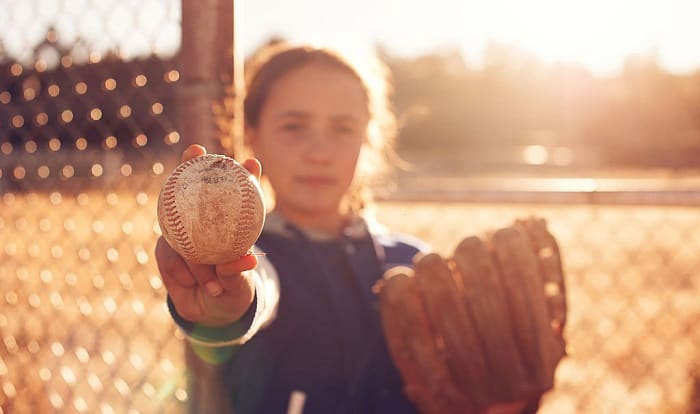 Before getting into the baseball hold definition, we should talk about the “save” situation, which is an important factor that constitutes a hold in baseball.

In 1960, save was refined into a full formula with detailed criteria, and it was then utilized alongside ERA (earned run average) and W-L (win-loss record) to evaluate the performance of a reliever.

A reliever, also known as a relief pitcher, is a player who joins a baseball game in the middle of it when the starting pitcher (also known as the pitcher who delivers the first pitch for the team) is pulled out.

The act of withdrawing the starting pitcher may be one of the team’s strategic moves, or it may be due to health conditions that prevent the player from competing any further.

And if the reliever enters the game with the team winning momentum and ends it without losing the lead, he is credited with a save.

Oftentimes, these pitchers will enter in the final inning of the game (or the 9th inning in the major league).

2. A hold in baseball

To be credited with a hold, a pitcher must first be a reliever and not the team’s starting pitcher. And just like in a save, the reliever must keep the team’s winning streak going.

He earns a hold by recording outs without allowing a tie to happen.

Also, the reliever cannot be the one who serves the last pitch (or 9th inning) like in a save.

Therefore, the player often enters in the 6th inning or 7th inning. Sometimes, he can enter early in the 5th inning if he is a middle reliever. Moreover, the player can be a set-up pitcher who joins the game in the 8th inning.

Therefore, the definition of a hold in baseball applies to middle relievers and setup pitchers, and not the closing relievers like in save.

As a result, Hold is a metric used to determine the effectiveness of relief pitchers. Mike O’Donnell and John Dewan devised it in 1986 to credit pitchers who had excellent performances but were not properly acknowledged, since they did not close the game and have the last pitching.

What Qualifies as a Hold in Baseball? 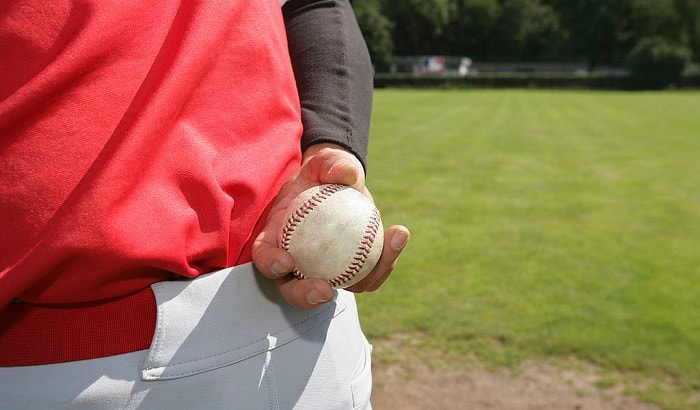 Hold, also referred to as H, HD, and HLD meaning should already give you a pretty good idea of its main criteria.

Below are the three conditions that allow a middle or setup reliever to get their holds:

1. In a save situation

The pitcher must be called into the game to replace the starting pitcher when his team is leading. He must not be the closing pitcher who delivers the final pitch in the final inning.

And he must achieve one of the following feats:

There is still much debate on whether the pitcher must successfully record an out to be credited a hold.

Since hold MLB is not an official statistic, the final conclusion has not been reached, as many still insist that if the pitcher can satisfy the requirements in the save situation, he should be given a hold.

3. Leaves the game before it ends

The pitcher must exit the game without leaving his team at a disadvantage. In addition, he must not record a save, which would end the game.

How to get a hold in baseball?

As previously stated, pitcher holds are recorded when a middle or set-up reliever replaces the starting pitcher and enters the game in the fifth to eighth innings.

In addition, the pitcher must enter the game in a save situation with his side leading and keep that lead going. Also, he cannot not serve a pitch that ends the game.

Some debate on the requirement for the pitcher to record an out is ongoing, which is why the statistics for this category may differ among sites.

Do the pitcher get a hold in a loss?

Yes, this is possible. Even when his team loses, he can still be credited with a hold if he exits the game while the team is still leading.

A save and a hold: what is the difference?

The fundamental difference between a save and a hold is the inning the pitcher plays.

Why is the hold stat important?

This hold statistic is critical to middle and setup relievers, who are not as valued as starting or closing pitchers.

These middle relief pitchers enter the game and keep the lead going. Therefore, their performance must be recorded, along with ERA, wins, losses, and saves, all of which are measures of a pitcher’s effectiveness.

Who has the most holds in MLB?

The most holds in MLB history will include the records achieved even before the statistic was created and used in 1999.

We already gave the detailed answer to your burning question “What is a hold in baseball?” You are now aware of the facts of this unique stat, which is used to recognize relief pitchers and give appreciation for their efforts in maintaining the team’s lead.

They are essentially the saver who creates opportunities for the closing pitcher to deliver a winning pitch and a fantastic replacement for the starting pitcher.

You may now appreciate the middle relievers more, since they should not be the unsung heroes.