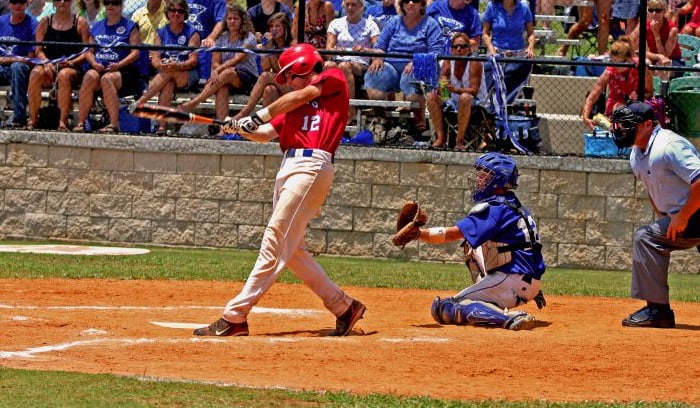 Innings in baseball are the basic unit that determines the game’s length. Therefore, if you want to roughly calculate a game’s duration, it’s important to know the number of innings and how long one lasts.

Indeed, the length of professional and high school games will be different due to the levels of vigor and skills. An MLB match often has 9 innings in total, so how many innings are in a high school baseball game?

The answer is seven, a reduction of two innings compared to a game between professionals.

What Are Innings in Baseball? 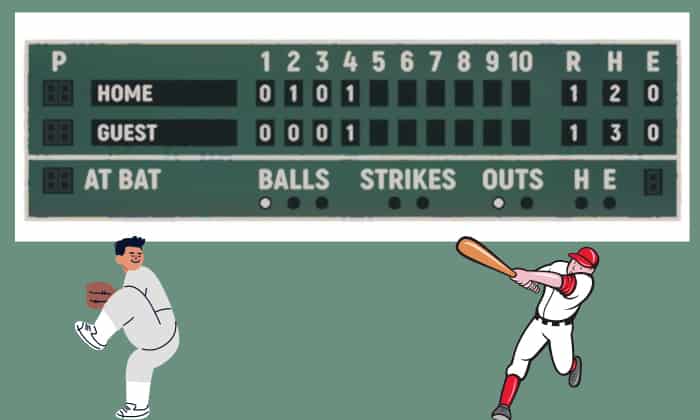 Let’s get the first important fact straight. One inning in baseball is split into two parts (frames):

They take turns to play offense and defense throughout the series of innings.

In each inning’s frame, the team that plays defense must make three outs before switching to the other side and up to bat. That’s why the time for each inning will vary.

Typically, an inning can last for 20 minutes. Also, it takes about two minutes between the two frames for the teams to switch sides.

How Many Innings Does High School Baseball Play? 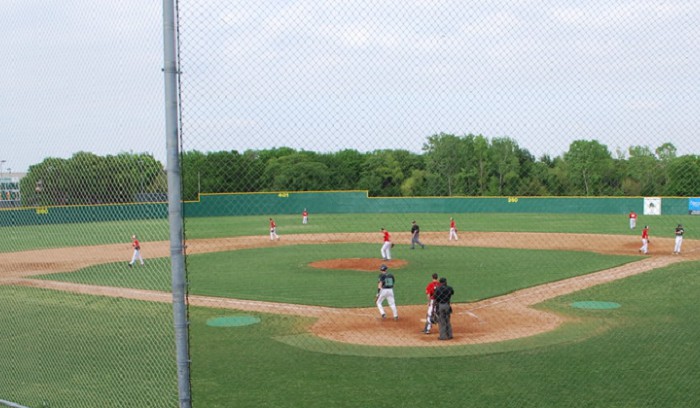 There are nine innings in a MLB game, and a similar number of innings are played in a collegiate game.

However, there are only seven innings in a high school baseball game. If the seventh inning ends and the winner cannot be determined, both teams will play extra innings.

Why Are There Only Seven Innings in High School Baseball? 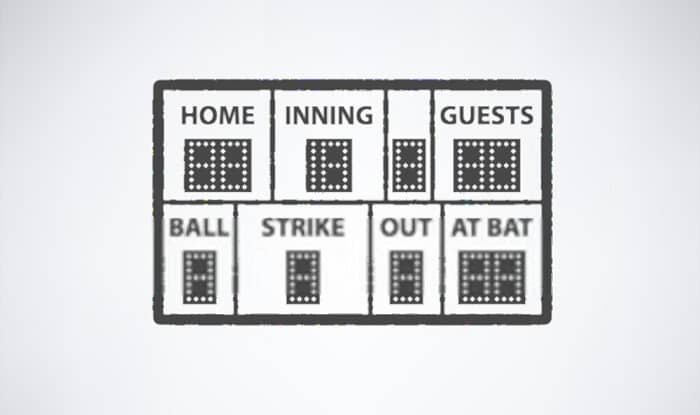 There are several reasons high school baseball only has seven innings instead of nine like in Major League.

First of all, it is to protect the player’s health, especially the pitchers. High school students are full of energy but are not trained long enough to endure the fatigue of a three-hour game of professional standard.

Secondly, high school baseball players also have limited skills. Thus, the games can be less exciting and entertaining than official ones. Therefore, to keep the audience engaged, limiting the period to about 2 hours with seven innings is appropriate.

Furthermore, it seems trivial, but baseball in high school is often played after 4 in the afternoon, mostly 4:30. Therefore, if the game is prolonged, players are required to play under dim field lights. Considering such a disadvantage, it’s sensible to shorten the inning number. 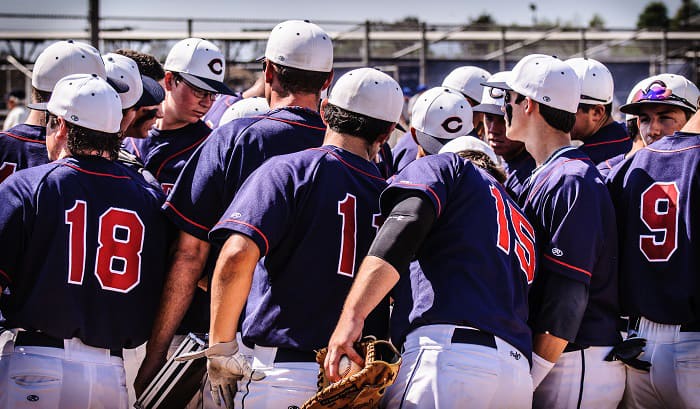 How long does a 7-inning baseball game last?

Each inning typically takes about 20 minutes to finish, so a high-school baseball game with seven innings will last for more than 2 hours.

Some games can last 30 to 45 minutes more if there are extra innings when the game is tied after the final inning. Also, a match can be shorter if the home team wins after 6.5 innings (during the top part of their last inning).

How do extra innings work?

If the game is still tied at the 7th inning-ending, players will be required to have extra innings, or “overtime.” And there will be no limited number of extra innings for a game; it will go on until one winning team is determined.

The game ends when in one inning of the overtime period, one team manages to be in the lead.

How many innings can qualify a win in an official high school baseball game?

Not all baseball games get to end with a total of seven innings. There are instances where the play cannot carry on any longer, due to weather conditions and other factors.

Therefore, if there are four innings that have been played, with one team already in the lead, then the game can end with that result.

How many endings are in baseball?

Ending in baseball indicates the end of an inning. So, as mentioned above, there are nine endings in a baseball game in the MLB and seven endings in a high school game.

Also, collegiate games will have nine endings, and youth games often have six.

Is there a time limit in high school baseball games?

There is actually no time limit for a high school baseball game, as it can carry on with multiple extra innings until there is a winning team.

It’s the same for professional-level games in the MLB. If you do a quick search, you can see the longest MLB game by innings between the Boston Braves and the Brooklyn Robins, lasting 26 innings and ending in four hours.

Little league games, on the other hand, have a limit of 2 hours to ensure the health of all young players.

How many innings are in a high school baseball game? The official number is seven innings, two short of adult and professional games and one more than youth matches.

The reasons for this number of innings are stated clearly above, mostly due to the physical health and skills of the players, as well as the game’s entertainment.

Isn’t it interesting that each sport has unique units and rules to regulate each game and its players? Feel free to find out more exciting facts by visiting our blog! Have fun!