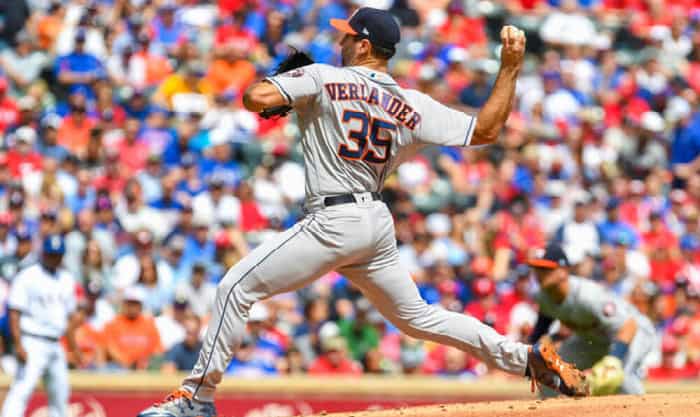 To read statistics and monitor a baseball game, an avid fan should be aware of multiple abbreviations in its system. PO is among the major credits that demonstrate the high level of complexity of some scoring moves of the sport.

So, what does PO mean in baseball? The thing is, PO can stand for two things in baseball, which are Pitcher Only and Putout. We will focus on the latter meaning, which is more commonly used in baseball metrics.

What Does PO Stand for in Baseball? 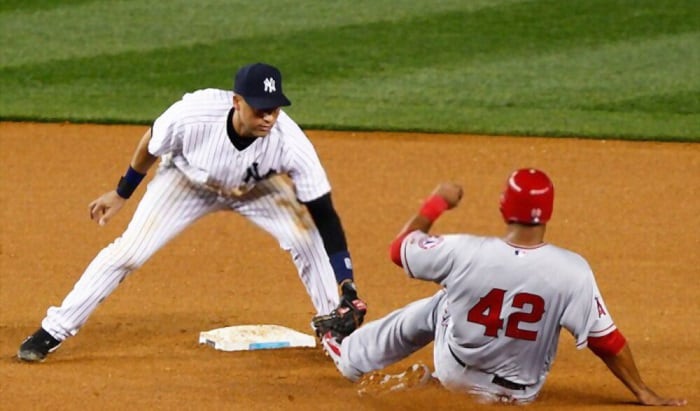 1. PO as Pitcher Only

If you look it up in Urban dictionary, you will notice that PO mean pitcher only, which is also defined as baseball’s most difficult position to play.

The player assigned to a PO position in baseball, as the name implies, is in charge of pitching in the official game.

Therefore, there is no PO hitter in baseball, since the player will not bat or hit as he is not included in the batting order created by the team’s manager.

POs must master only one craft and concentrate entirely on this one skill, which necessitates specialized and rigorous practice. Besides the usual training with team members, PO players must also have separate practices for running, long toss, and bullpens.

Putout in baseball is given to a player, usually, a defensive team fielder, who completes an out on the other team’s batter or baserunner. There are multiple ways that a player can be credited with a PO.

Here’re some of main scenarios that brings the fielder his PO:

It is required that, other than the fielder (who catches the ball) and his gear, the ball cannot touch anything in the field, even the pitcher’s rubber or a wall, etc.

What Does Po Mean in High School Baseball? 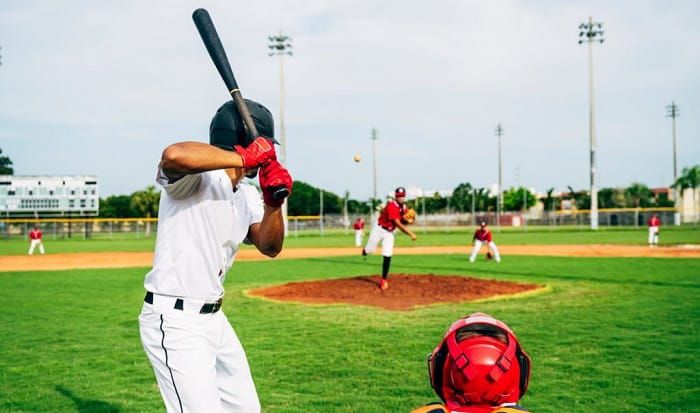 While kid players are encouraged to train in different positions, players who enter high-school and college games are driven into a more specialized path.

Many coaches believe that intensive training to play one role based on each player’s talent will benefit the whole team’s tactics.

What Are the Mlb Leaders Putout Records?

Here’re some of the MLB baseball leaders with the highest putouts recorded throughout their careers:

It’s thrilling to know that putouts can be credited to any defensive position as long as the player manages one of the feats listed above. Therefore, it’s understandable that the records for this metric include iconic players in all positions.

Here’re some famous names with high season records that you might recall: 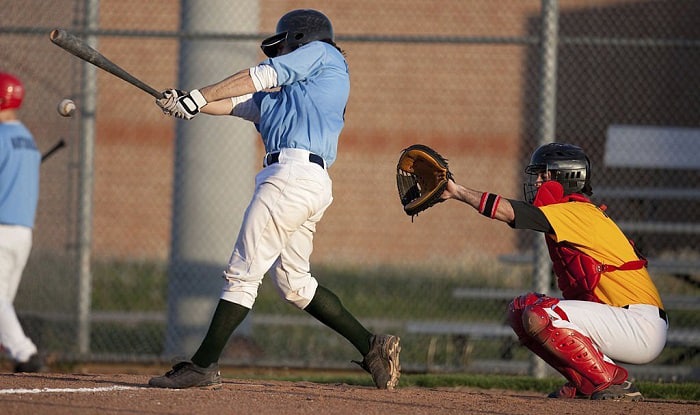 Do strikeouts count as PO in baseball?

Yes, as noted above, a strikeout achieved by the fielder will out the batter of the opposing team, thus crediting him with a PO.

Putout vs pitcher only in baseball: what is the difference?

As previously said, there is a world of difference between these two terms. While PO meaning “pitching only” refers to a position in the field that concentrates on pitching and is excluded from other positions, PO meaning “putout” refers to an act of a fielder – outing the opposing team’s batter or baserunner.

So, the first refers to a baseball position, and the second to baseball statistics.

Is putout important in baseball?

The correctness of baseball accounting also relies on PO or putouts. In all professional games, with nine innings, the winning side will always score 27 putouts.

As a result, as a fielder or any defensive player, putouts contribute to the player’s overall performance, as indicated in the box score. This box score will provide all of the statistics that demonstrates how well a player performs in a game.

What does PO mean in baseball FanDuel?

Unlike in real-life games, the PO baseball slang in FanDuel means Probable Opener.

So, what does PO mean in baseball? You already got all the possible implications behind this abbreviation through our explanation. Indeed, it’s necessary to evaluate the situation wherein PO is used, so you can interpret it the right way.

Putouts, when counted as a baseball metric, are important to all positions. You can check out the impressive records throughout MLB history above. Have fun!

Furthermore, you can also refer to other articles related to baseball terms such as WHIP, MVR, and FIP means in Baseball.