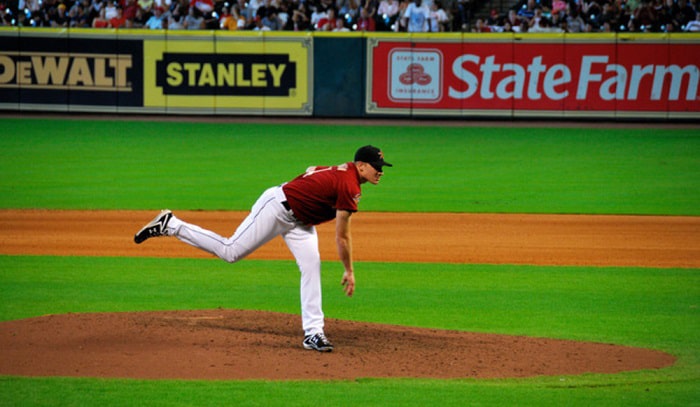 If you are a casual baseball fan, you are probably familiar with different positions in the game. A pitcher is among those positions, and many metrics are used to analyze this player’s performance.

On box scores, you might notice some used for evaluating a qualified pitcher such as hits per 9 innings, earned runs average, etc.

In this article, we will go into detail about one important statistic, WHIP. So, what is WHIP in baseball? It is the short form of walks plus hits per inning pitched. Read on to know how we calculate and use this metric.

What Does WHIP Mean in Baseball 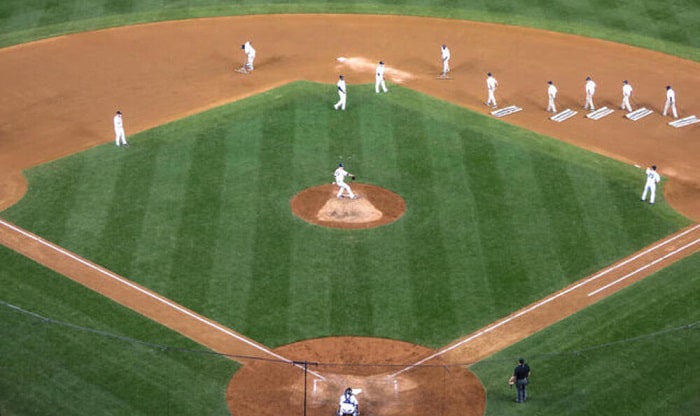 One of the main roles of a pitcher is run prevention. So, the baseball WHIP definition will be directly tied to how pitchers counter runners.

It counts how many baserunners the pitcher permits in each inning. As a result, it is a statistic that demonstrates the pitcher’s capacity to stop baserunners from getting on the basepath.

For your reference, the base paths in the game denote the field areas in which runners can go between bases.

How to Calculate a Pitcher’s WHIP 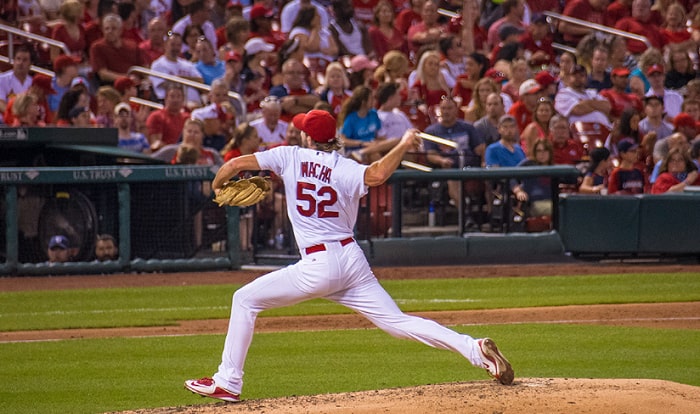 To calculate WHIP, you can take the sum of walks plus hits divided by the total innings pitched in the game, or:

Therefore, this metric is to measure a pitcher’s control. If the runners manage any walk, it’s primarily the pitcher’s fault.

The pitcher might only be present before the first, second, or third outs in one inning. So, the innings pitched counted is often not all nine innings of one official game.

WHIP is actually one of the straightforward metrics that the audience can use to measure and predict a pitcher’s success in the game. It allows the audience to notice how effectively the pitcher plays against each runner and hitter of the other team.

What is a Good WHIP in Baseball?

Therefore, the lower the WHIP pitching stat, the better the pitcher’s performance is.

WHIP is often calculated year by year to show if a player is a good pitcher. Take a look at this chart for reference:

Looking at the chart, a player with a higher WHIP than 1.3 is not considered a good pitcher, and this score is probably higher than that of starting pitchers. Meanwhile, a lower WHIP than 1.1 indicates a good player in the professional league.

So, if you notice any Major League Baseball WHIP stat around 1.0 or even lower, it probably belongs to the leaders.

Who Are the Best WHIP Pitchers?

Among the MLB WHIP leaders, when counting whole-career statistics, the lowest score belongs to Cleveland Indians’ pitcher Addie Joss at 0.9678. Below are some of the best pitchers with the lowest WHIP in MLB history:

The lowest score for a single season ever recorded was not recent. In 2000, Boston Red Sox’s pitcher Pedro Martínez got an impressive stat at 0.7373. Here’s the list of the lowest (meaning the best) single-season WHIP pitching statistics:

What Are the Differences Between ERA and WHIP? 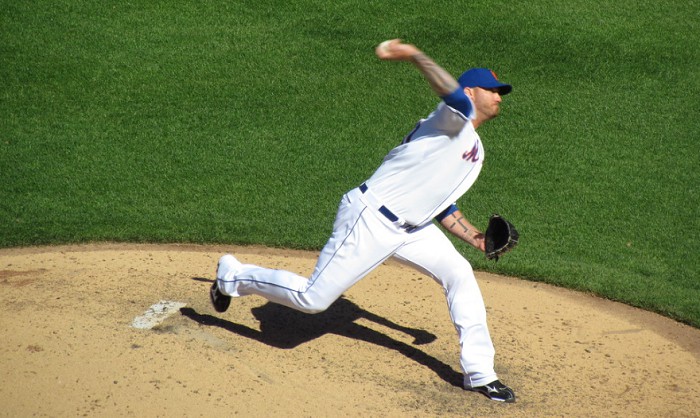 Earned Run Average (ERA) and walk plus hits per inning pitched (WHIP) are both commonly used pitching stats. They are in correlation with each other, meaning if the player has a low ERA, he probably has a low WHIP, too.

However, the ERA stat does not consider any runs given up by pitchers after an error with two outs happening in one inning. Meanwhile, WHIP continues to count after the error, as long as the runners reach the bases; in other words, it does not concern how the runners get on base.

Between WHIP and ERA, many consider the former a better isolation statistic to evaluate the pitcher as it counts individual events, including walks, hits, and innings.

Meanwhile, the Earned Run Average metric counts the sequence of events, which, in many cases, are not entirely in the control of the pitcher.

As you reach the end of this article, you probably have clear answers to questions like, what is WHIP in baseball and how is WHIP calculated?

It is rather interesting to learn about the impressive statistics of legendary players. You might notice how many MLB standings have great players that held the record for pitching stats for a long time.

If this article makes you curious about other metrics in a baseball game, we consider it our small victory. Stay tuned for more fun facts about baseball!