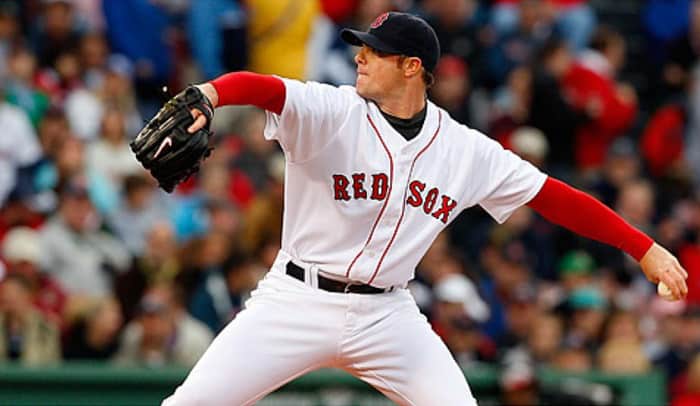 In competitions, such as sports, getting a headstart is critical. Indeed, most teams like to set the tone for their play by having the first serve. In a game, however, there would be rules to regulate it from the start, and determining the first team to play is one of those rules.

So, who bats first in baseball, the home or visitor team?

Which Team Hits First in Baseball? 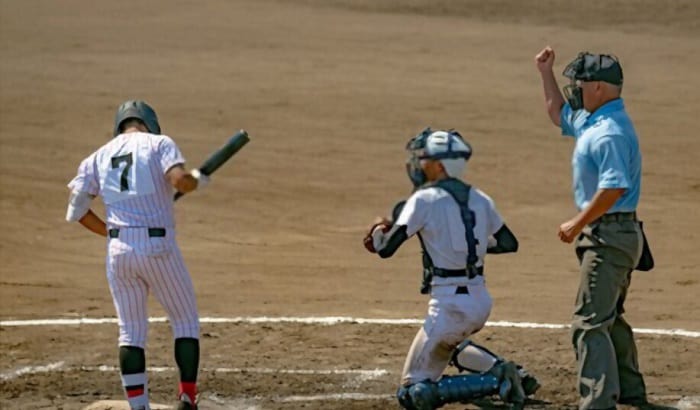 New baseball fans may not be aware that the length of a baseball game is dictated by the number of innings played. A baseball game in the Major League lasts 9 innings, with each inning divided into two halves.

During these halves, two teams will take turns playing offense or defense, and the team that scores more runs at the end wins.

In the short interval between each half of the inning, which lasts more than two minutes, two teams will switch their positions, from batting to defending and vice versa.

Neutral locations aren’t a must, however, as when both teams are of equal rankings (or seeds), coin flipping will also be used. An example of this is the MIAA determining the home team in 2021’s highschool baseball finals.

Read more: The number of innings in a college baseball game. 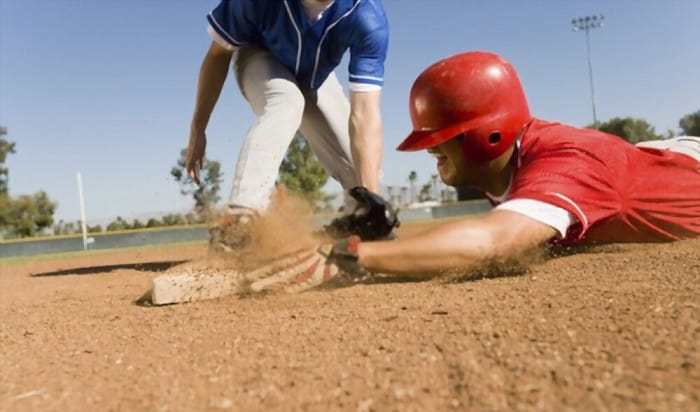 Let’s see how the game unfolds at the first bat. Most of the time, the player chosen for the first hit is among the top MLB team batting players. They are known as leadoff hitters.

These batters are frequently known for their exceptional bat control and speed. They also have a high on-base percentage and plate discipline. This player can be counted on by the team to steal bases, which is his primary goal in the first inning.

The batter or hitter will face the pitcher from the opposing team, in this instance, the home team. After batting, the player becomes a baserunner. His ultimate goal in this initial at-bat is to reach base and advance to homeplate.

The visiting team and first batter may encounter the following opportunities and risks: 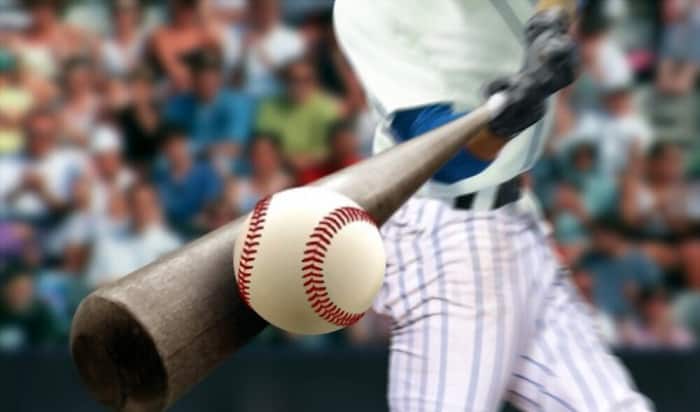 How do they decide which team bats first in baseball?

The batting order regulation became official in the early twentieth century when the visiting team was authorized to bat first. As a result, in circumstances where the location is neutral, the team ranking can be used to determine the home team.

Sometimes, a coin toss is used by officials to select the visiting team, or the one who bats first.

Is it better to bat first or second in baseball?

It is up to each team’s strategy whether batting first or second will enhance their game. Batting first is one strategy to put pressure on the opposing team’s defense and catch them off guard.

If the starting batter has good skills, he can thrive and lead the inning, especially if the pitcher is subpar. This has the potential to start a winning streak.

Meanwhile, batting second can assist the home team in taking advantage of the away team’s inability to score as many points as they had intended.

Who has last ups in baseball?

In a baseball game, the home team bats last and so has the last-ups. The idea that having last-ups is advantageous is largely believed but has yet to be proven.

Does the home team bat first?

In most baseball games, the visiting teams go first, as they bat in the first half of the inning. Meanwhile, the home team has the home-field advantage; therefore, this team bats in the bottom of an inning.

What is the batting order or line-up in baseball?

The batting order is also important when a team gets to bat first. Also known as the line-up, this list shows the order in which the players of a team bats, determined by the manager.

The manager has to hand this list, which will be written in the line-up card, to the umpire before the game. The team that bats first can take advantage of the other team’s pitcher’s weaknesses through batter substitutions.

The visiting team is the answer to the ‘who bats first in baseball?’ question. Indeed, for all baseball teams, it’s not simply the playing order. Batting first or second in a specific game will be one of the elements factoring in the team’s tactics.

Everyone always tries their best to take advantage of the batting order; that’s what makes baseball so fascinating and fun to watch. Keep an eye out at your next game; you might notice how your favorite team executes their plan, whether they get to bat first or not.